A developer’s plans to build a Crewe apartment block on land originally earmarked for a medical centre have been thwarted by councillors – unanimously refusing the scheme.

This was despite planning officer, Daniel Evans, telling them little weight could now be given to that. 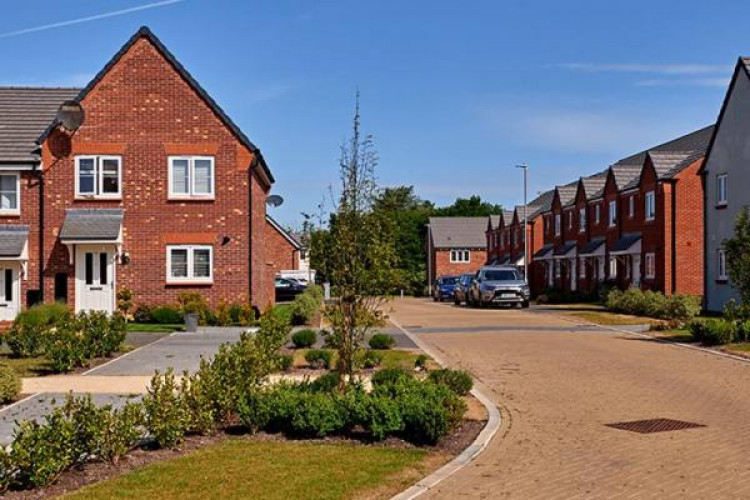 Vistry Homes had ditched plans for a medical centre as part of the 245-home Hazlemere development off Crewe Road, Haslington (New homes for sale).

They refused the 17-apartment scheme for three unrelated reasons – but the debate kept returning to the medical centre.

Haslington councillor Steve Edgar (Conservative), speaking as a visiting member, told the meeting: “New residents who have been moving on to this estate, had been sold on the idea of a medical centre.

“They bought their new homes here based on the fact that there was going to be a medical centre.

“In fact, as of Sunday this weekend, the notice boards on site are still saying proposed medical centre and here we have an application for something else.” 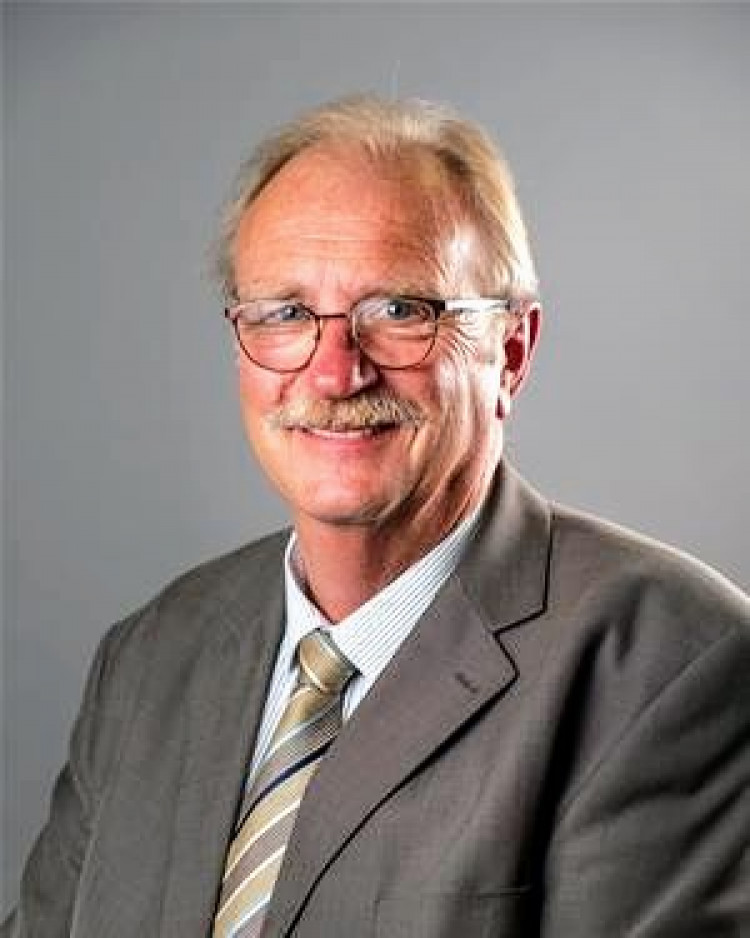 Eleanor Lovatt, agent for applicant, told the committee: “The application site was originally envisaged as being used to provide a medical centre or community use and a requirement to market the site for three years was secured as part of the outline permission legal agreement.

“This site was marketed by a third party on behalf of the applicant on a freehold basis for over three years, receiving more than 50,000 views online.

“Although, only six actual enquiries were made and no offers were received for this land.”

When asked by Congleton councillor, Suzie Akers Smith (Independent), if there had been talks with the clinical commissioning group to fund the medical centre in the last few years, Ms Lovatt said she wasn’t aware of any discussions with the CCG but repeated the site had been marketed. 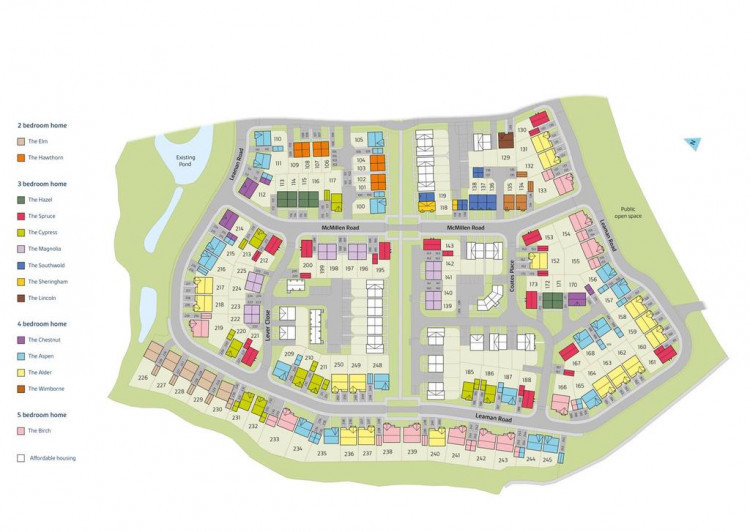 Cllr Janet Clowes (Wybunbury, Conservative), said the director of the CCG had said they knew nothing about the medical centre site.

“Most busy doctors I know, during a pandemic, were not looking at Zoopla property opportunities,” said Cllr Clowes.

“Did you also, as part of that responsibility, contact NHS Property who are the actual property developer arm of the NHS who would deal with this sort of thing because, if you didn’t, then that would suggest that this hasn’t been actually operated in the right way.”

The agent replied she didn’t think there was any requirement to contact NHS Property Services and they weren’t contacted.

Cllr Clowes told the committee: “We have been here before in relation to care homes and other medical type facilities that seem to be put forward as an incentive to get permission and support from local communities, that then never materialise.” 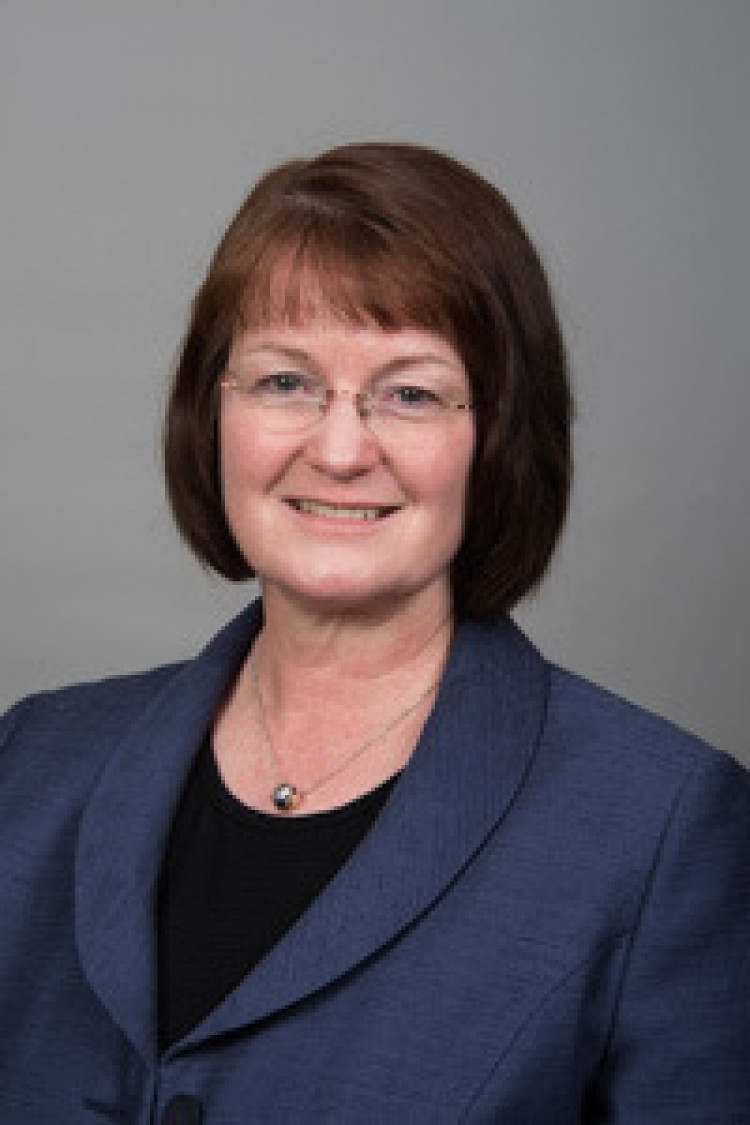 Turning her attention to the proposal on the table, she then said: “It looks like a prison block. It is totally out of context with the rest of the residential estate.

“Something like this is very intrusive, and overbearing right at that point at which you enter the estate proper, so I entirely agree with the reasons for refusal.”

Sandbach councillor Mike Benson (Conservative), proposed the application be refused and the committee was unanimous in refusing it.

It was refused, as per officer recommendation, on the grounds of its height, scale ad bulk. 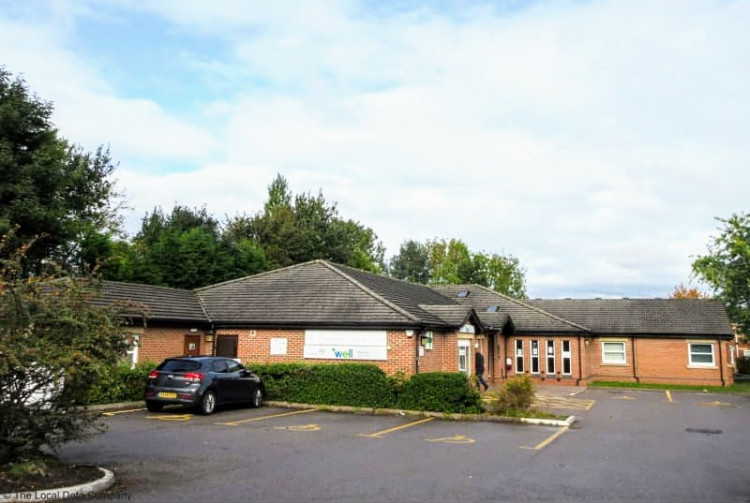 Back in May, Hungerford Medical Centre, School Crescent, said it was unaware of any new medical centre proposals (Ryan Parker).

The officer believed it would appear incongruous and jarring within the context of the wider two-storey development.

There was also insufficient information provided regarding affordable housing and drainage.

Free from clickbait, pop-up ads and unwanted surveys, Crewe Nub News is a quality online newspaper for our town.