Akshay Kumar is an inspiration for millions of fitness enthusiasts across the globe. The high-flying Khiladi has established himself as one of the most spectacular action stars in the industry. But how does he do it?

How does Akki, despite being 55, manage to channel the energy levels of someone at least two decades younger than him? 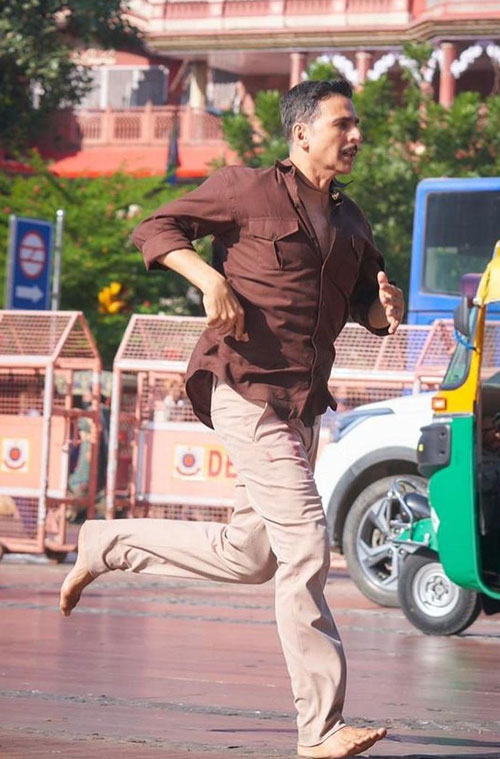 Well, it’s no secret that Kumar is a die-hard fitness enthusiast. He is proficient in several martial arts like Taekwondo, Karate, and Muay Thai, even holding a black belt in the former. Moreover, he doesn’t need fancy equipment or elaborate routines to give his body a good workout.

So, if you’re looking for inspiration for your own fitness regimes, here are six things you can learn from Akshay Kumar!

1. Bullet Proof Discipline – Most folks end up falling short of their goals due to a lack of discipline and commitment to their fitness routines. It’s not easy to stay on track, day in and day out, but somehow Akki manages to do just that. It’s okay to miss a day or two of workouts once in a while, but what’s more important is to not beat yourself over it. Hold yourself accountable to your goals, but don’t berate yourself. That’s the secret to developing a sense of bulletproof discipline in your life.

2. Fitness As A Lifestyle – From the clothes that he mostly wears to his persistent uptempo energy, Kumar truly imbibes the fitness lifestyle. If there’s someone who looks forward to the day’s workout, it’s him. In fact, He’s often made fun of by his co-stars for never switching off when it comes to fitness. People who’ve worked with the Bollywood star have spoken about how he has the energy to run miles and miles even after a long and hectic day of shooting.

3. Sleep Is Your Best Friend – One of the biggest mistakes made by fitness aficionados is working out without taking adequate rest. When you exercise, your muscles develop microscopic tears that need to heal in order for you to get stronger. And when does it heal? It heals when we’re at rest, or asleep. This is why Akshay has consistently followed a strict sleep schedule for several years. He wakes up before sunrise, at around 5:30 AM, and has his last meal for the day before sunset, before retiring for the day by 9 PM. 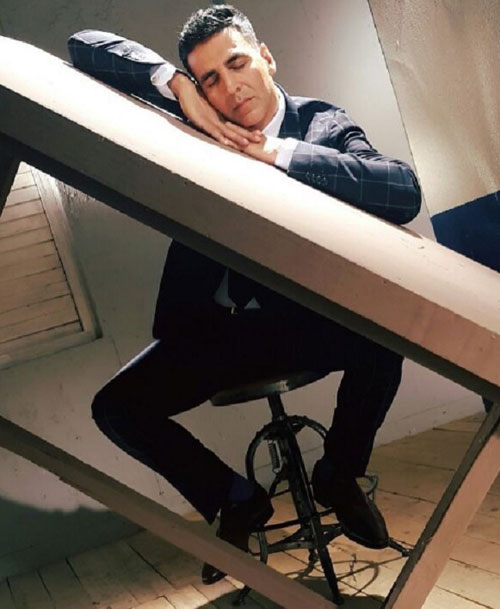 4. Keep Things Interesting – The best way to never follow your fitness goals is to follow a routine that doesn’t interest you at all. Akshay is a huge proponent of figuring out what works best for you. While he does enjoy his long hours at the gym, he isn’t limited to just that. The fitness enthusiast has yoga, swimming, kickboxing, and basketball as part of his workout regime. Reportedly, the actor starts his day with an hour of swimming, followed by martial arts practice, yoga, and some stretching exercises. 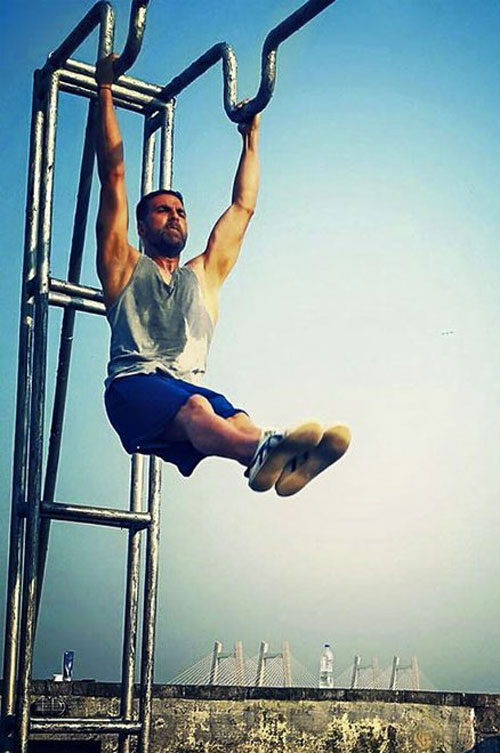 5. Toxin-Free Lifestyle – In the past, the actor has made controversial statements regarding protein powders, incorrectly conflating them with steroids and PEDs (Performance Enhancing Drugs). However, Akshay’s intention has always been to promote a toxin-free lifestyle to keep his body running smoothly despite turning 55. In order to achieve this, he avoids the following vices – alcohol, nicotine, and caffeine. 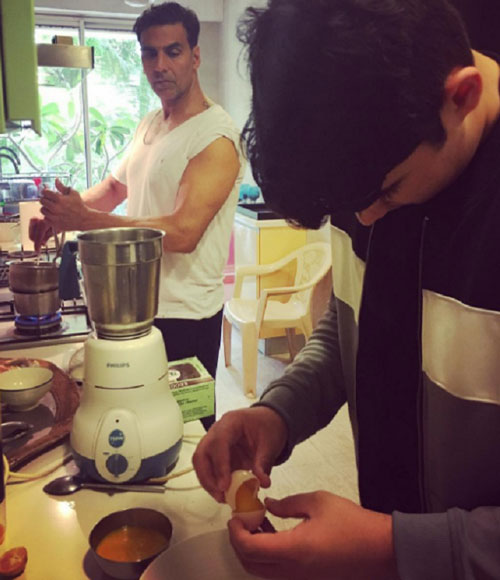 6. Eat Everything – Selective eating has become the order of the day in the fitness world. With a plethora of diets claiming to provide varying results, people have become extremely choosy about what they eat. Not Akshay though. As long as the food is toxin-free, he has no qualms about eating it. The total foodie eats everything from fats, carbohydrates, and proteins without prejudice. He eats fruits like bananas in situations where a proper meal isn’t available, and he makes sure to eat his dinner by 6:30 PM latest. 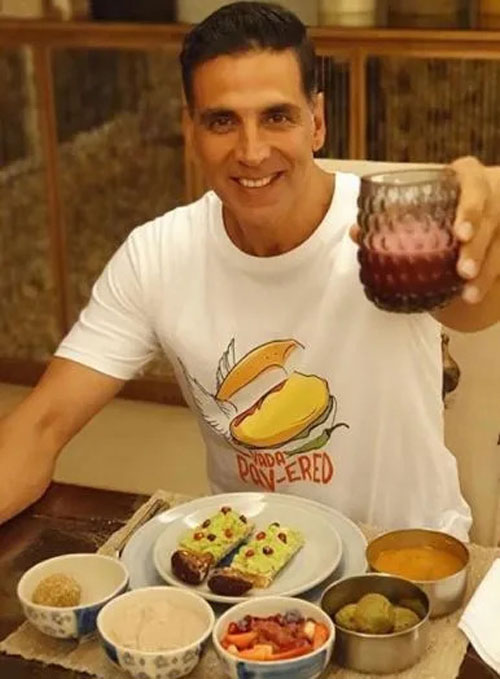 Which of these tips are you going to add to your routine? Let us know in the comments!